MPTK HM-0670 used to be a Russian fishing vessel.

Some words of caution. The photos of the vessel are real, but the story is obviously extremely exaggerated. I heard it from a local guy and thought it was too good not to retell. So please don’t take it too seriously! I though it was obvious, but apparently I need this warning. 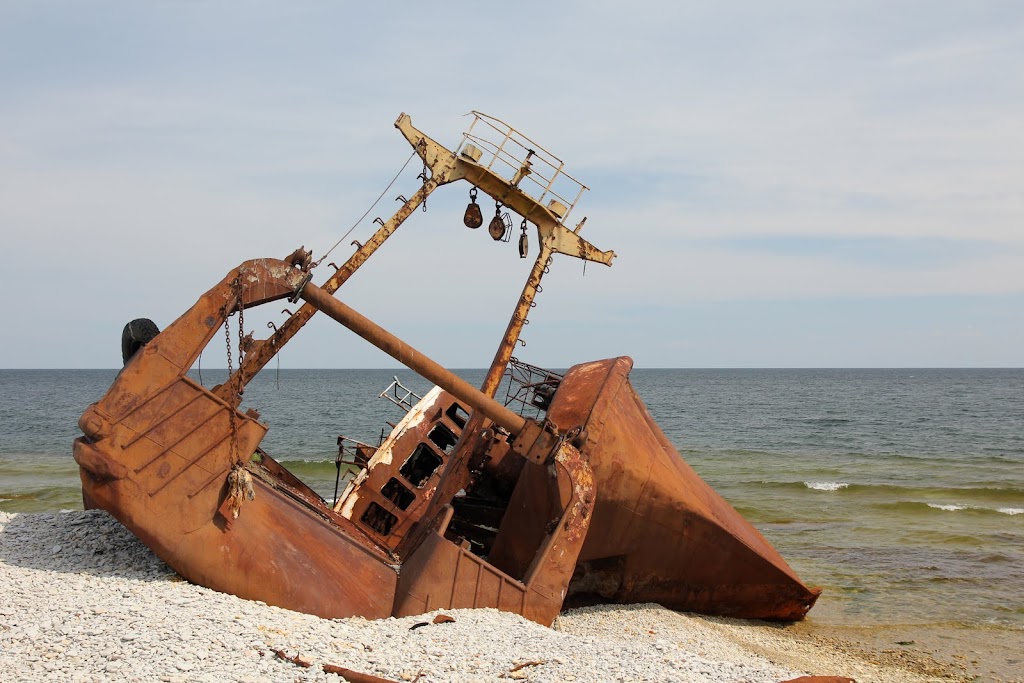 Some year after Estonia got its independence (around fall 1992), the Russian fishing ship got into problems in stormy weather and run aground on the small island of Osmussaar – formerly known as Odensholm – about 50 km from Tallinn. 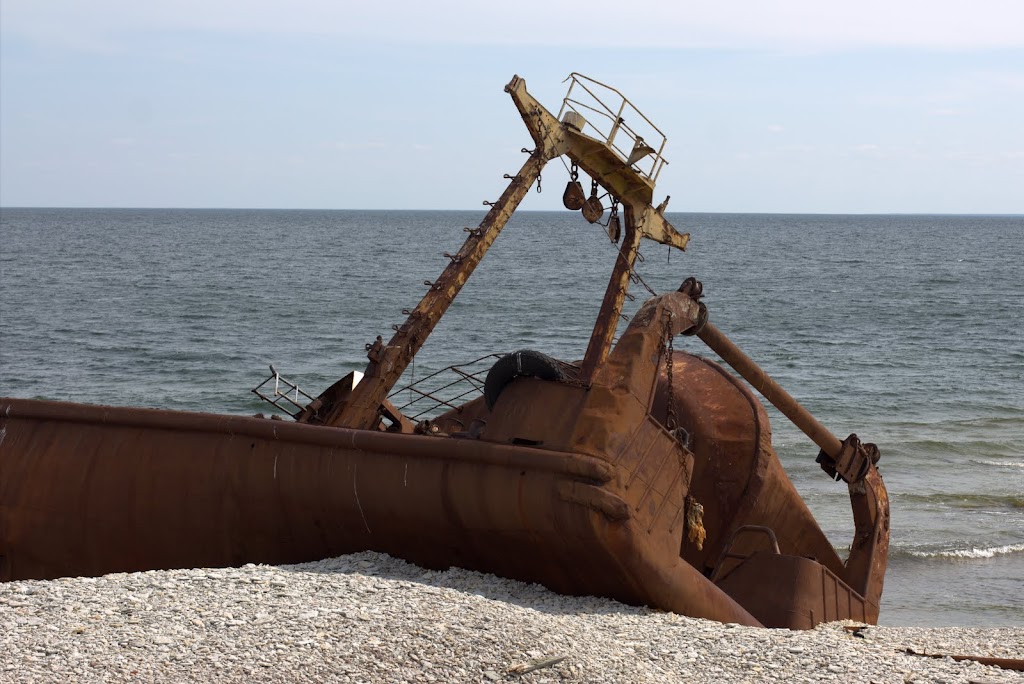 Fishing company denied all responsibility for their employees upon finding out that the ship had no useful cargo. The crew of about 6 people got stuck on a small island (approximately 7 km end to end) inhabited by one Estonian peasant and a few hundred sheep. 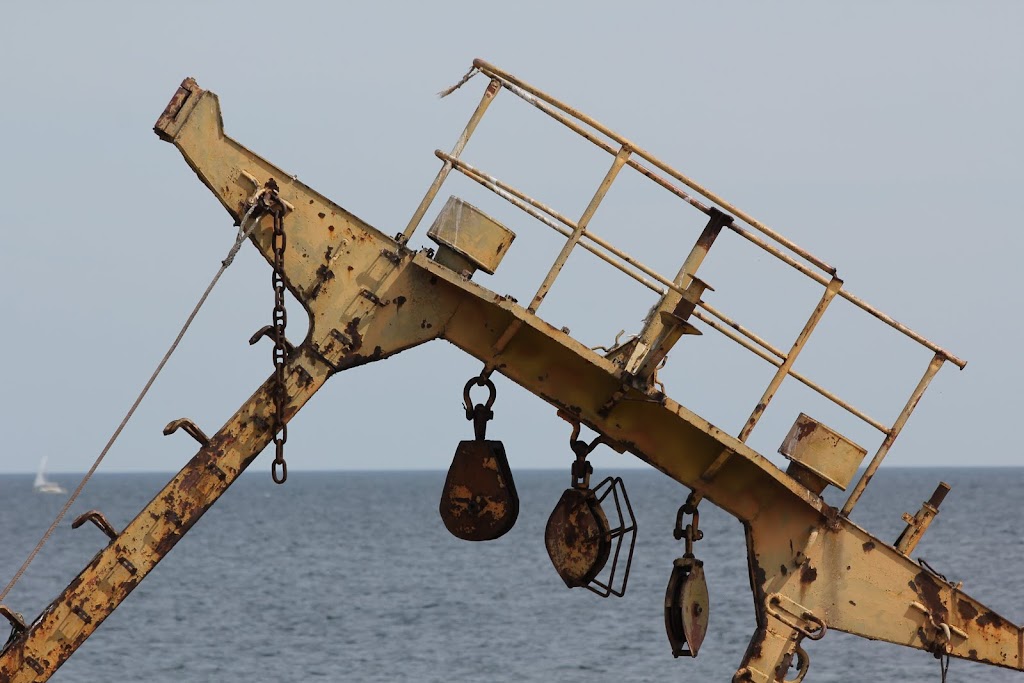 No one really cared about them. The shipwrecked sailors managed to salvage some food and tried to make themselves at home. 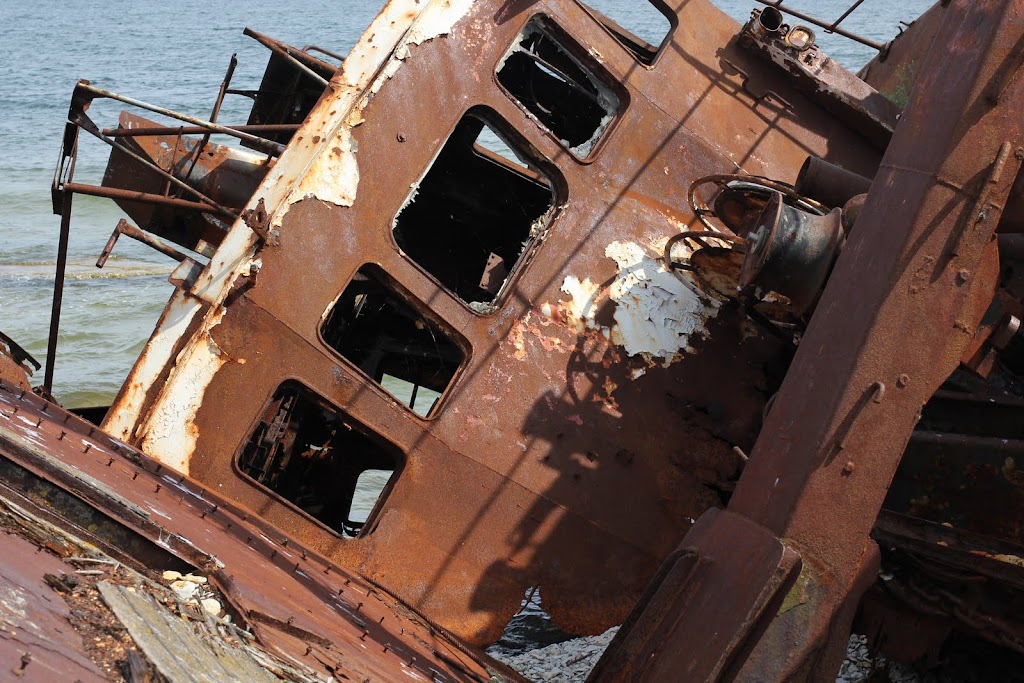 There weren’t exactly any vacant homes on the island, so the sailors settled down in a half demolished WW2 bunker (either this one or a similar one nearby) 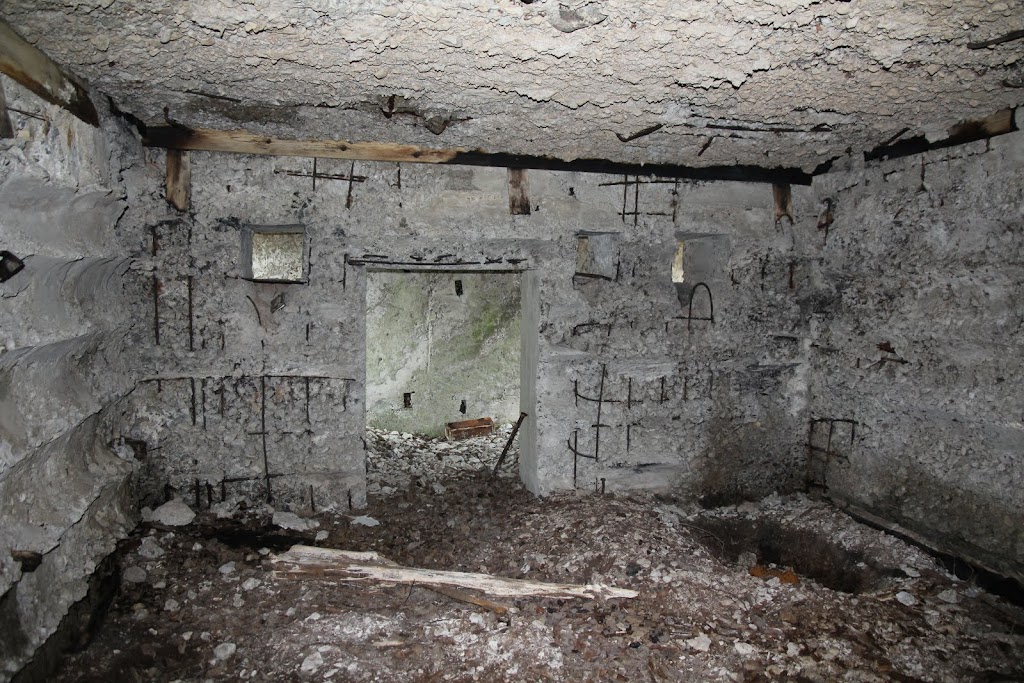 Eventually, they ran out of food. The local peasant refused to feed a bunch of Russian sailors, Estonian authorities didn’t want to help, and the Russian government just didn’t give a shit. 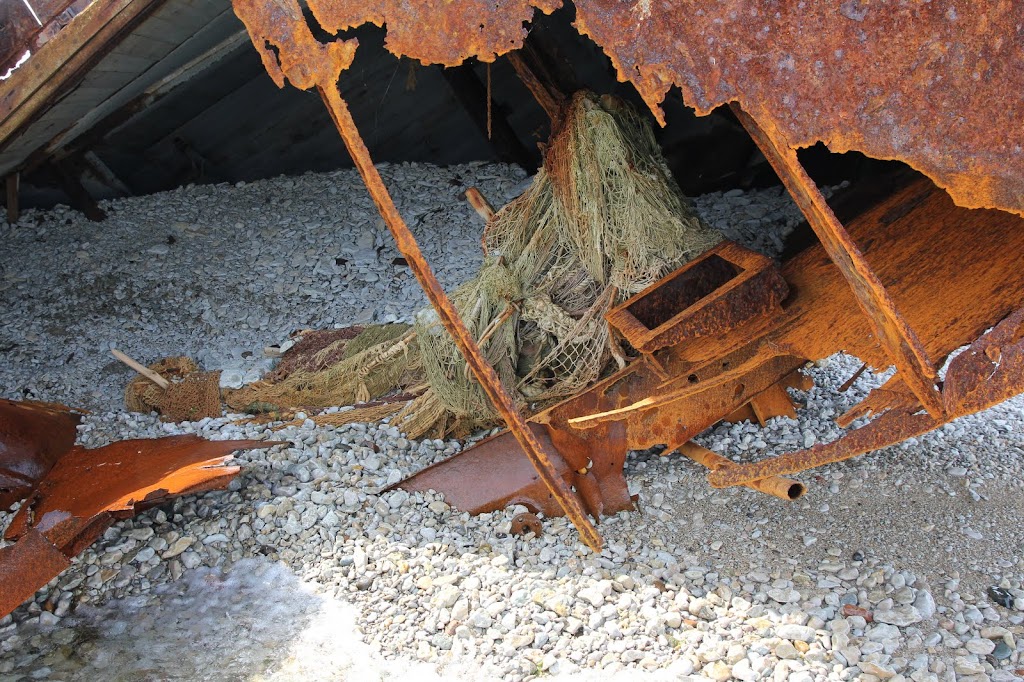 The winter was nearing, with cold and rainy weather and no food left. 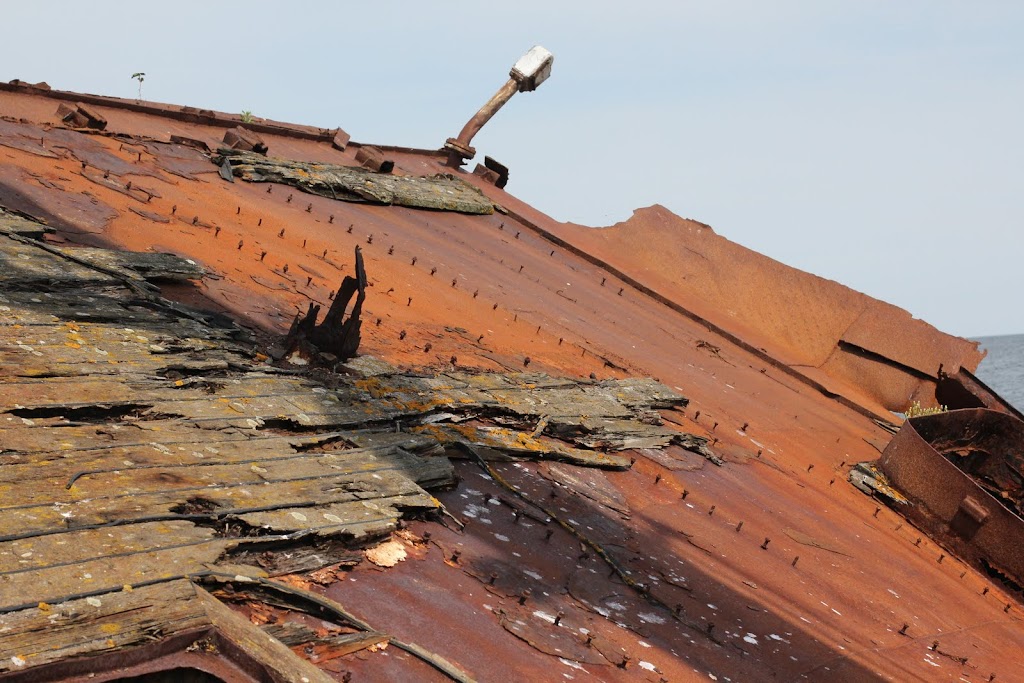 Without a boat, fishing for food was out of the question 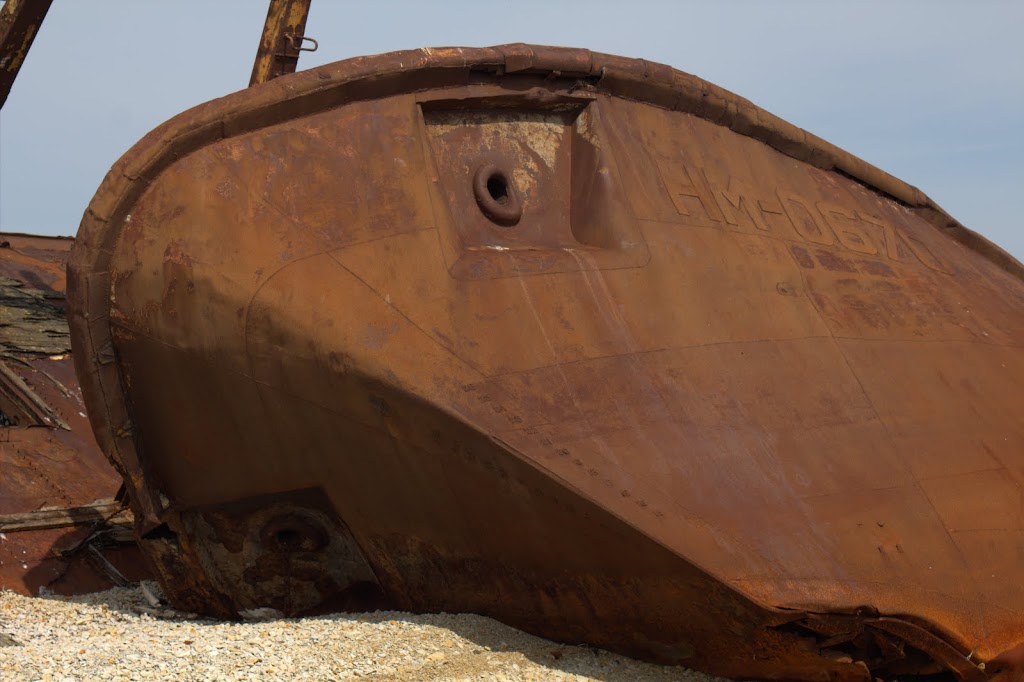 The marooned Russians started to hunt down and eat local sheep and goats. The sheep owner didn’t quite like that and threatened to shoot the Russians down unless they stopped that. The sailors didn’t have anything to lose though, so they threatened the guy with bodily harm. 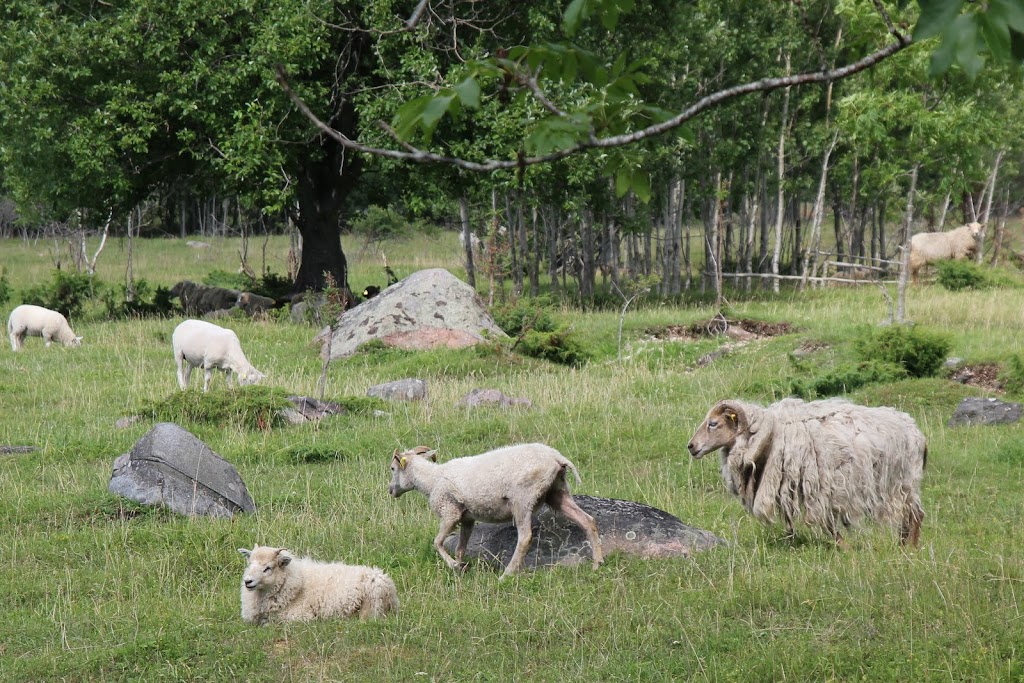 Finally, Estonian authorities were forced to act. All fishermen got evacuated from the island after surviving there for a few weeks. Everyone got deported back to Russia so there’s a nice ending to that story. 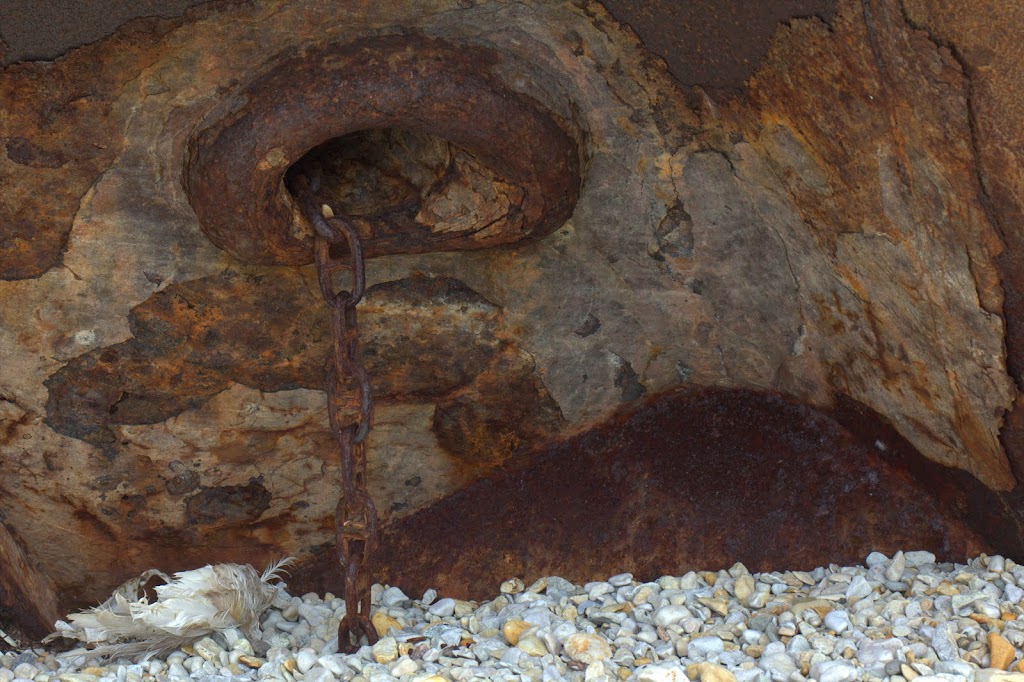